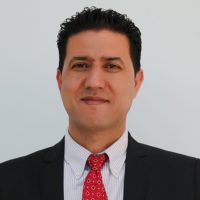 The director of Said Khoury IT Center of Excellence, an authorized trainer of CISCO Network Academy, and a part time instructor at Business department and Computer Science.

Ghassan is a graduate of Al-Quds University, where he received the BA in B.SC Electronics Engineering, and the MA in Business Administration.

After graduation, Ghassan started his work field at Jerusalem Cigarette Company as IT Engineer, then he continued his work as IT Manager at World of Engineering System Company. In 2002 he started working at Al-Quds University as a Computer Workshop Manager. After that in 2003 he began working at Said Khoury IT Center. 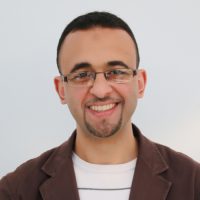 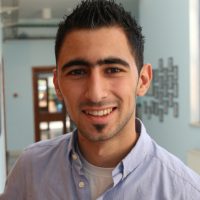 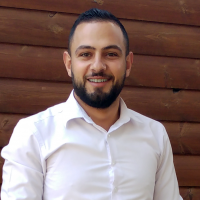 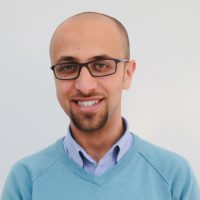 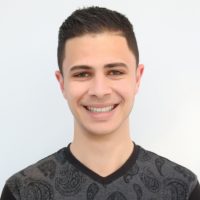 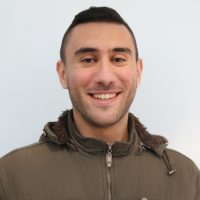 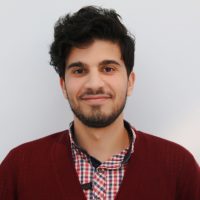 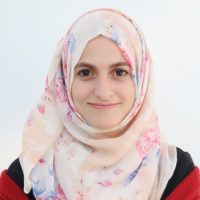 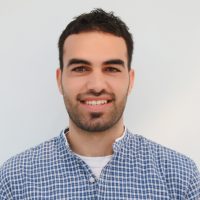 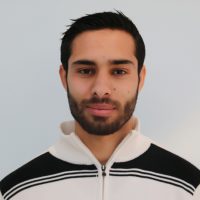 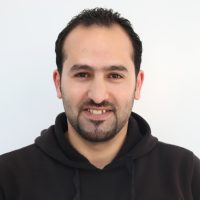